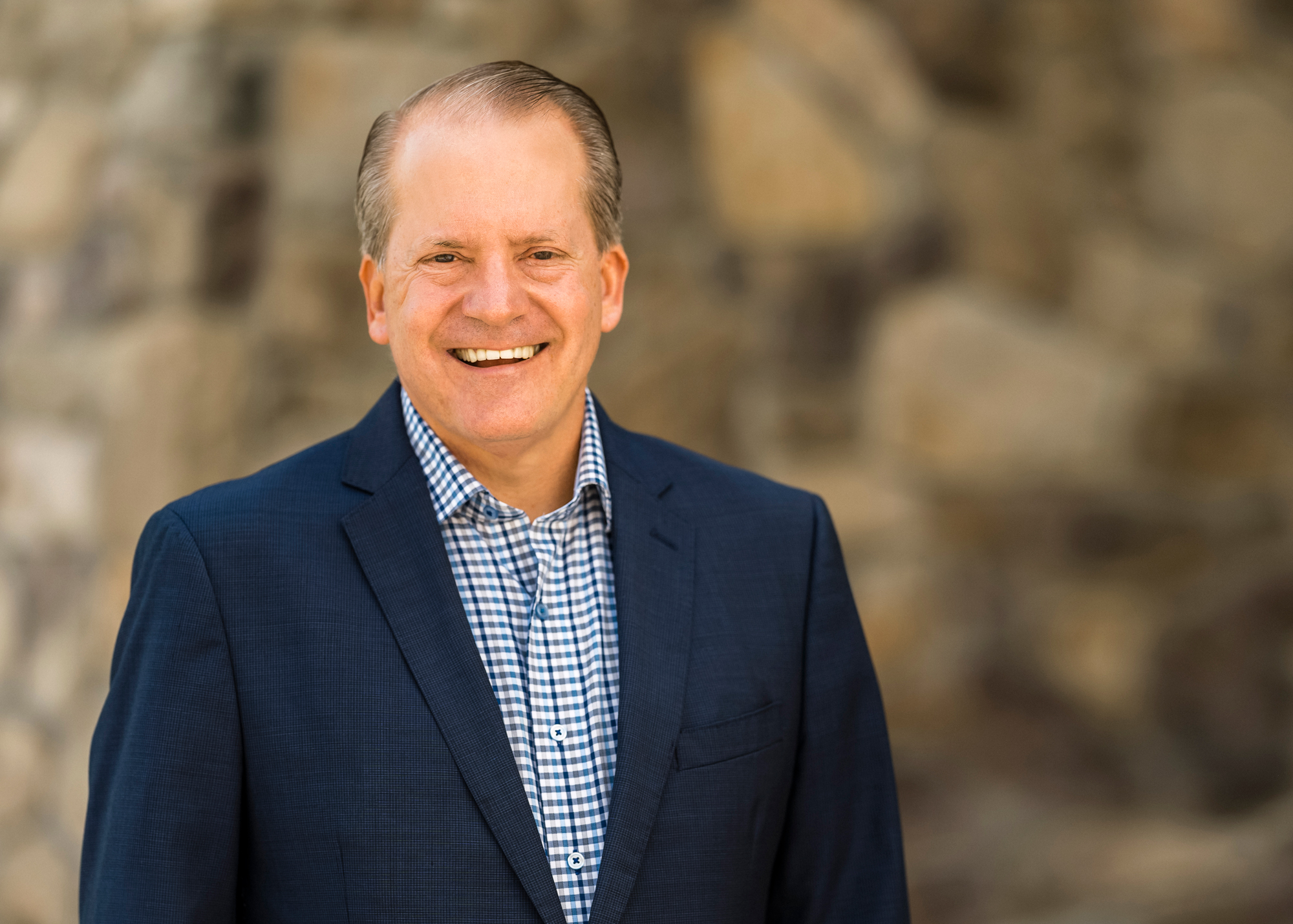 Scott Ardavanis is the Senior Pastor of Grace Church of the Valley in central California. Scott began his pastoral ministry at Grace Community Church with John MacArthur and also spent seventeen years as a senior pastor in Chicago and California. He is an adjunct professor at The Master’s Seminary in the area of Pastoral Ministry and Homiletics and is the Dean of The Master's Seminary Central Valley distance location campus. Scott is a featured speaker at Bible and Pastors Conferences around the world. He also serves as a board member at The Master's University/Seminary and for Sufficiency of Scripture Ministries (SOS), which impacts lives in Uganda with sound Biblical teaching. Scott has earned his degrees at Los Angeles Baptist College (now The Master’s University), B.A., The Master’s Seminary, M.Div., and Trinity Evangelical Divinity School, D.Min. Scott and his wife, Patty, have now been married 35 years and have 7 children and 6 grandchildren. 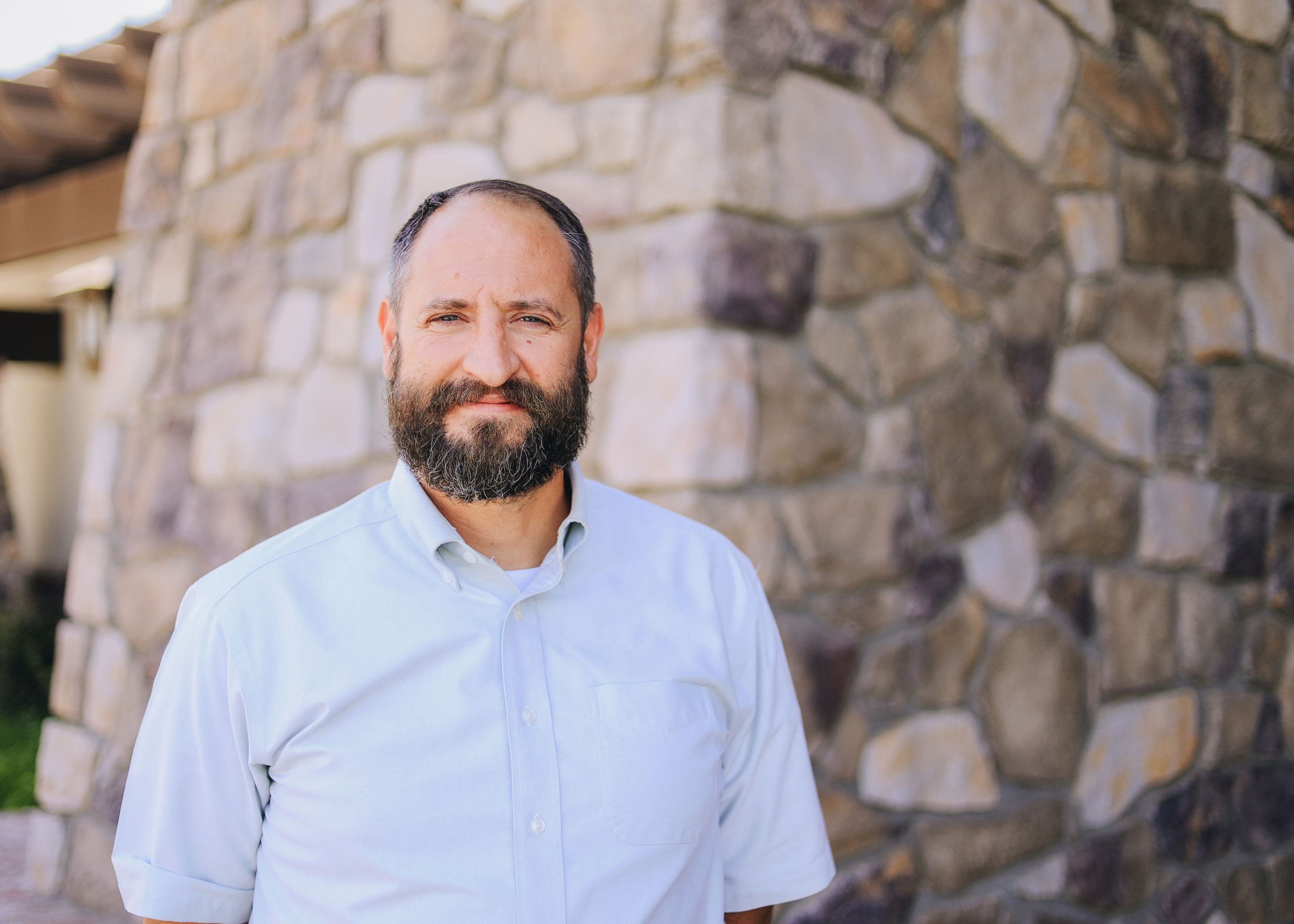 Casey and Rachel Banks have been members at Grace Church of the Valley since June of 2017 with their six children. Casey completed his Masters of Divinity degree at The Master’s Seminary distance location here at GCV in May 2022. Casey and Rachel love serving the church in many capacities and have been faithful to shepherd our people specifically through the Hanford Grace Group. 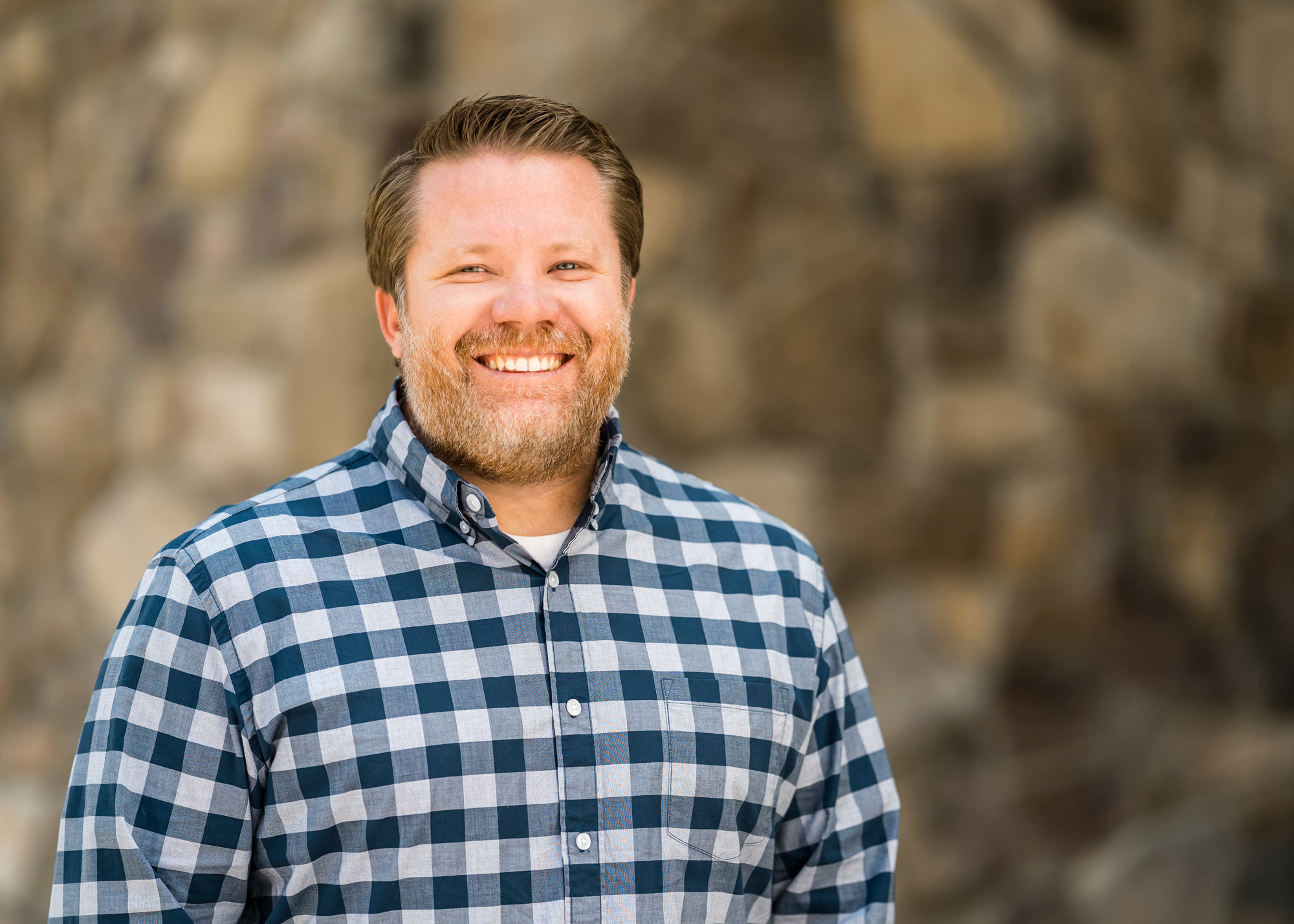 Blake Boys is the Pastor of Worship and Media at Grace Church of the Valley. Raised in Bear Valley Springs, California, Blake began leading worship as a student in his youth group. He attended The Master's College graduating with a bachelor's degree in Music with an emphasis in Theory and Composition. Blake met his wife, Bekah, at Master’s and they were married in 2004. After college, Blake and Bekah moved to Sonoma County, California to serve as the worship leader in a local church plant. It was during that time God made it clear to Blake that he was called to full-time vocational ministry. Blake served for seven years as a pastor of music and media at Lakeside Bible Church in Montgomery, TX before moving to the Central Valley in California. Blake and Bekah have three precious and unique children; Owen, Lucy and Mae. 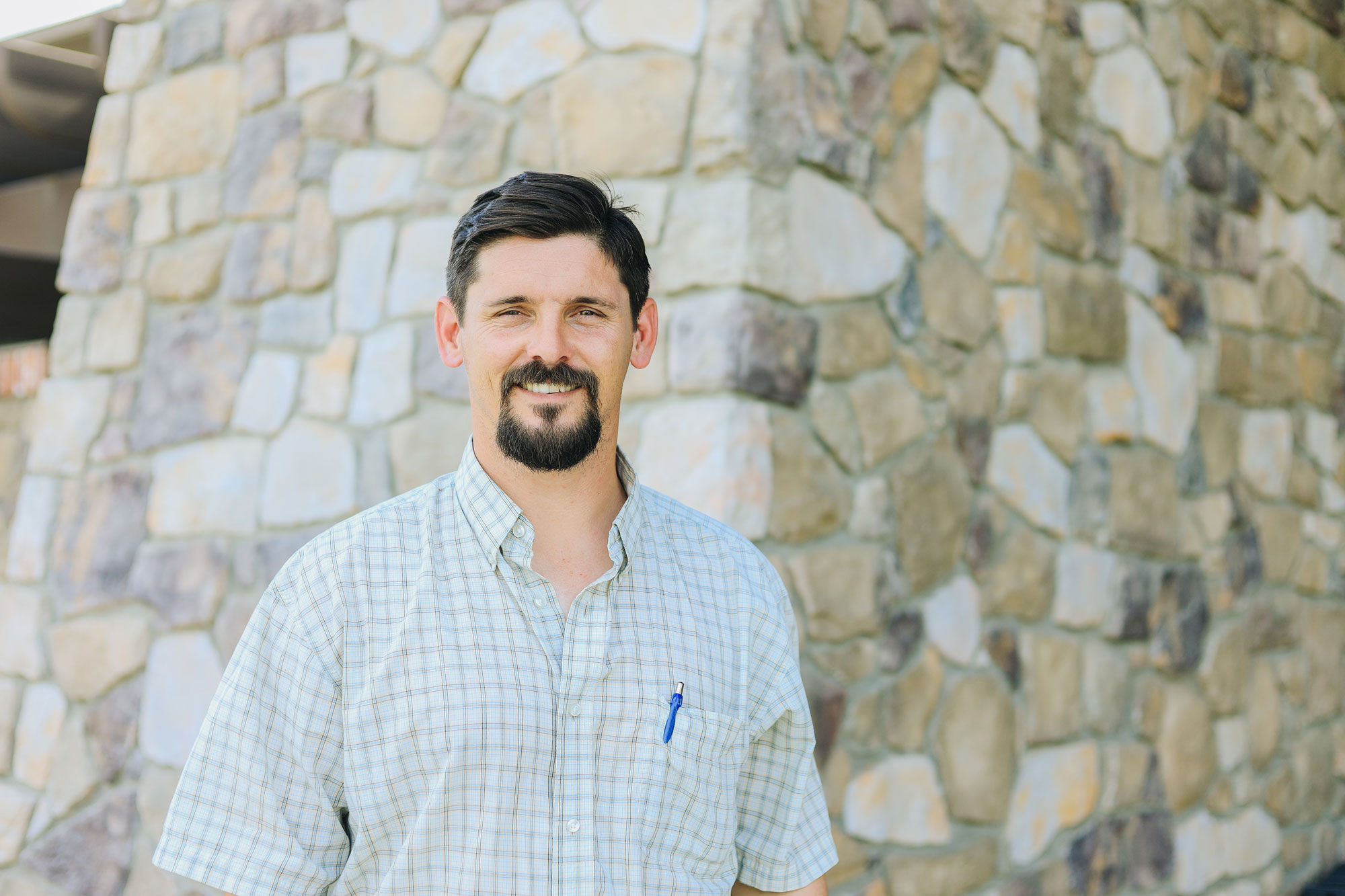 Ryan has been a member of Grace Church of the Valley for eight years. He and his wife, Allanah, were married in 2011 and have five children. Ryan became an elder in 2022 and prior to that has served in several areas in the life of our church including prison ministry, high-school ministry, missions, and member care. Ryan has a deep affection for our church and a desire to see our people fix their eyes on Christ and live gospel minded fulfilling the great commission. 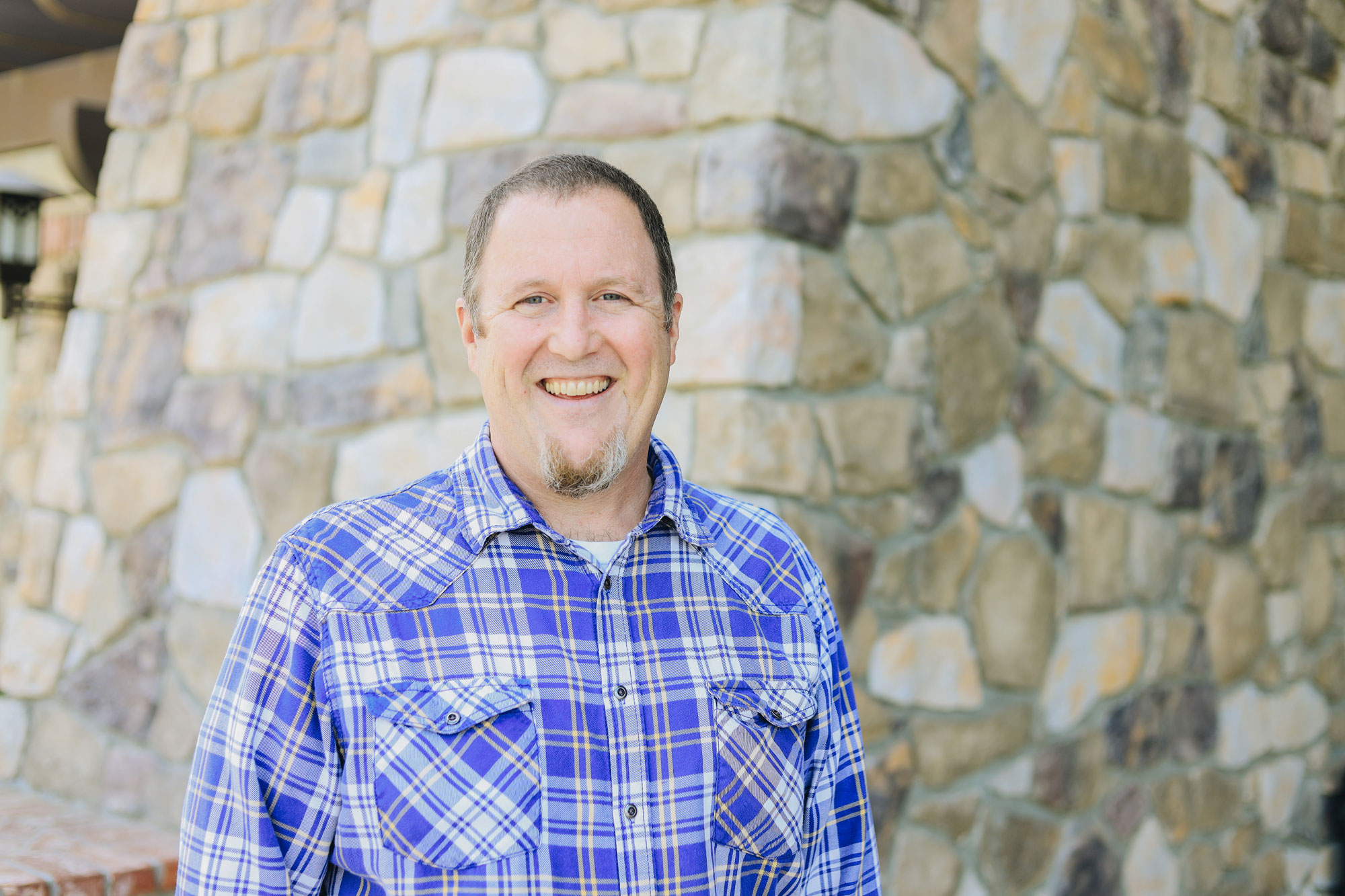 Ken was born and raised in southern California. He grew up in the church and came to a saving knowledge of Christ as a teenager. He attended The Master’s College where he grew in his love for the local church and served on youth staff. Ken has been married to Kristin since 2003 and they have three children — Zach, Tyler, and Sammie. In 2007, the Lord brought them to Hanford from southern California and they immediately joined the new body at GCV. He has served in many ministries at GCV and even previously served as an elder here from 2011-2015. Ken rejoined the elder team in 2022. Ken loves to teach the Word of God and his heart is to see others grow in their love for Christ and in personal holiness. 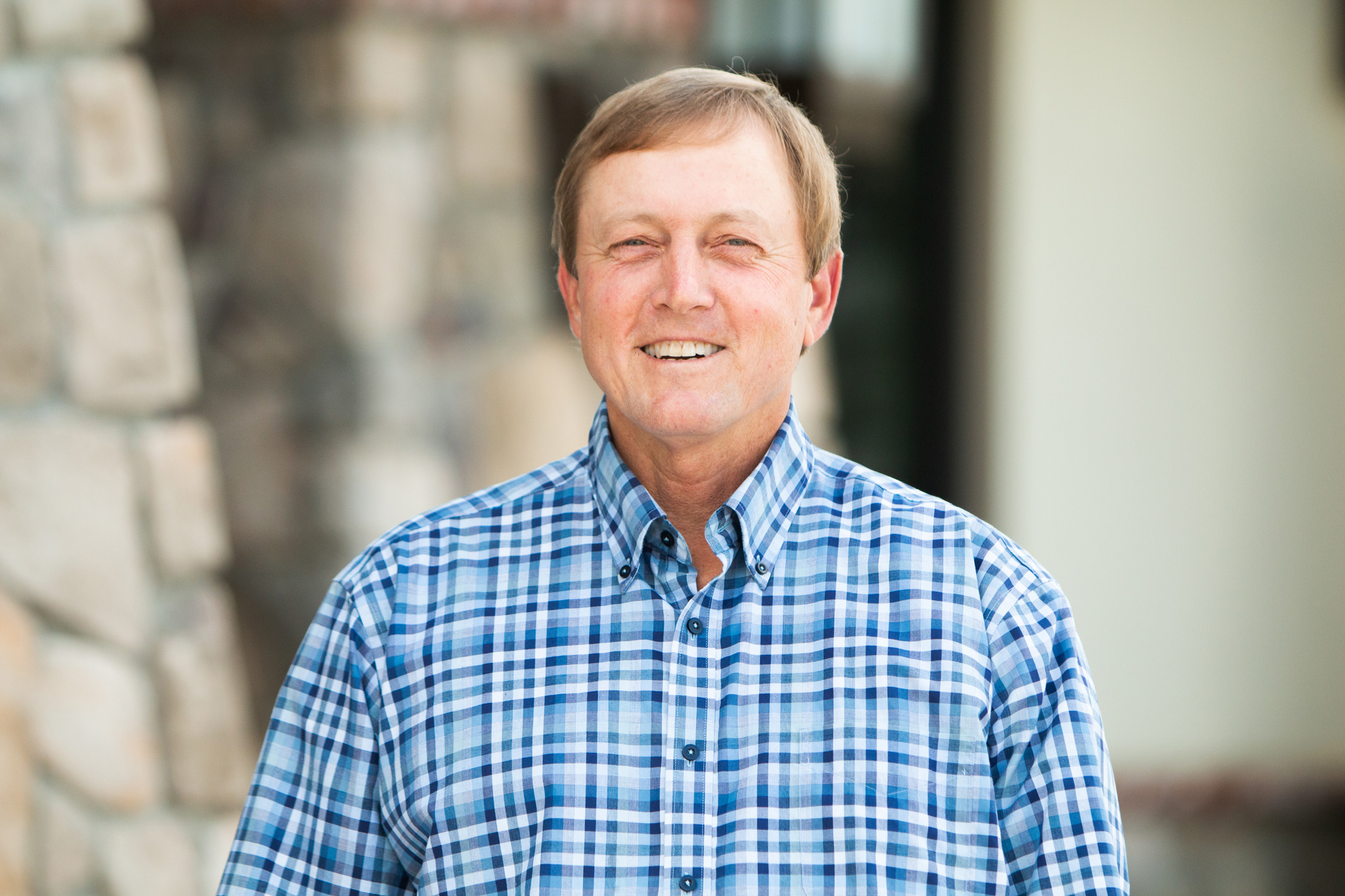 Brent Jackson has been serving as an elder since 2019 in the area of member care. He is a farmer, and he and his wife Marlene have four adult daughters and an ongoing number of grandchildren. 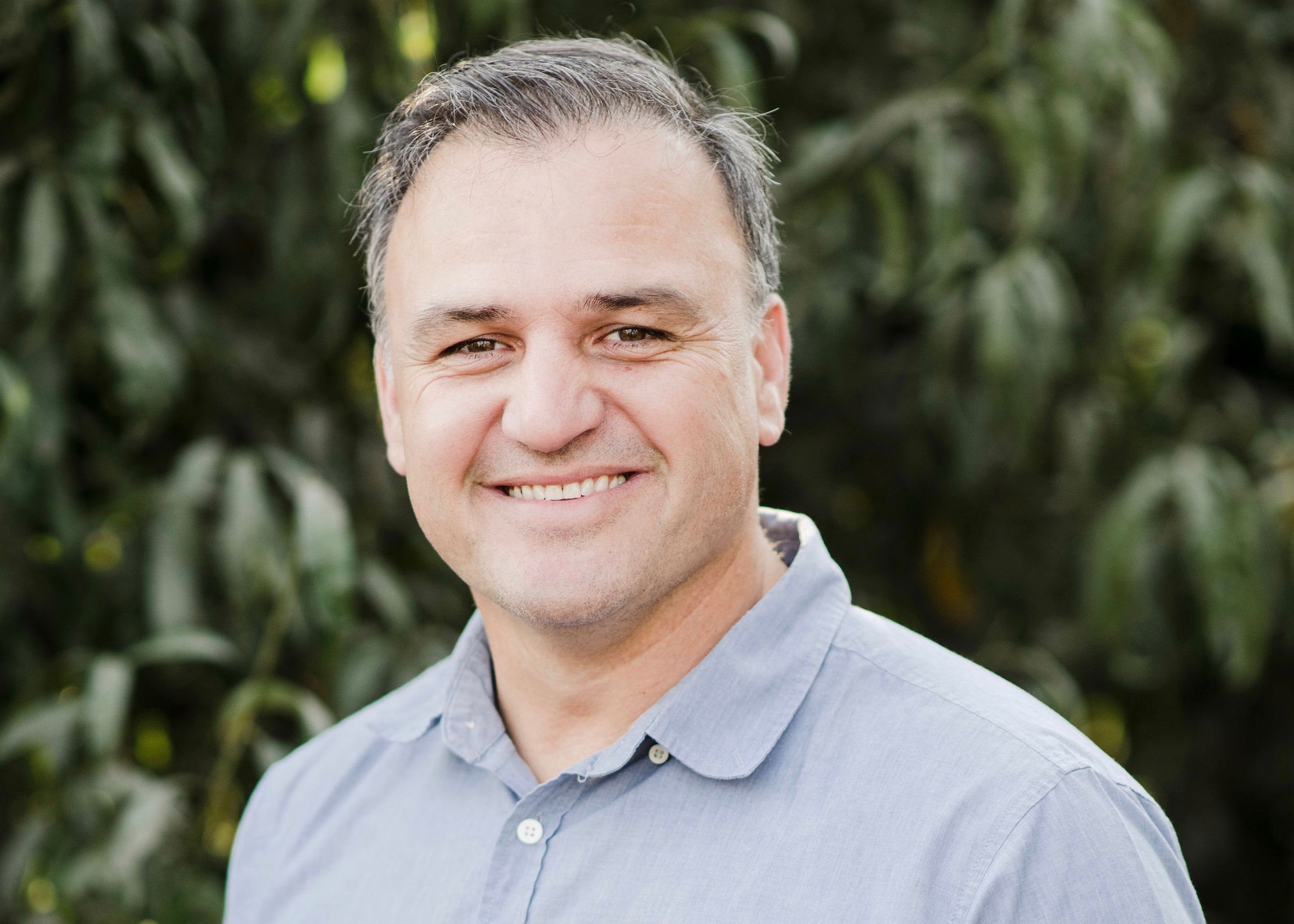 Dan Jackson is a founding member of Grace Church of the Valley and has been serving as an elder since 2019. He enjoys working with our missionaries and he serves faithfully in our student ministries. Dan farms fruit and he and his wife, Amy live in Kingsburg and have a married son and four kids at home. 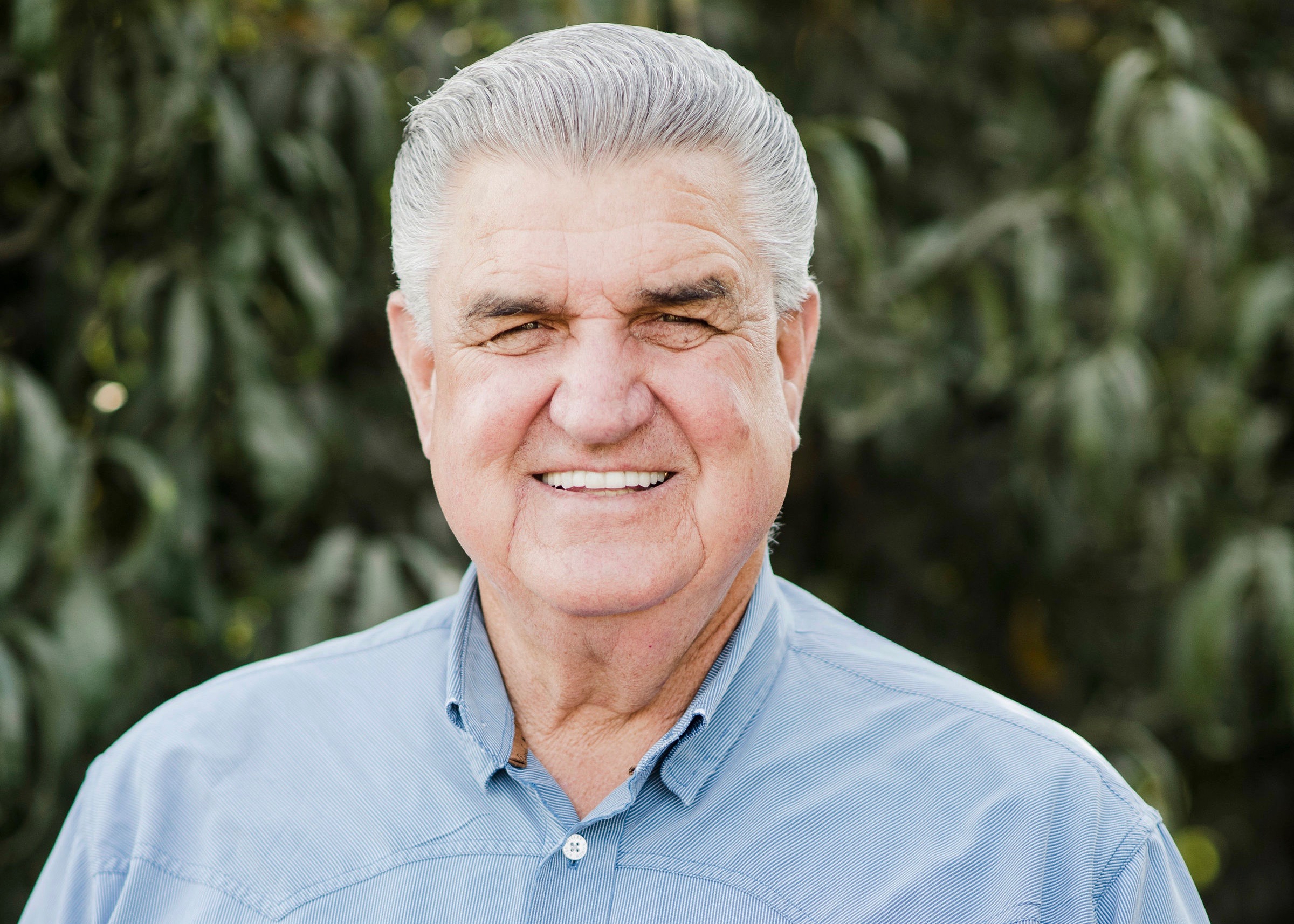 Dave Jackson is a founding member of Grace Church of the Valley and has been serving as an elder since 2007. Dave has a heart for people and serves primarily in the area of member care. He farms fruit with his family, and he and his wife Gail have four children and have been blessed with a host of grandchildren and great grandchildren. 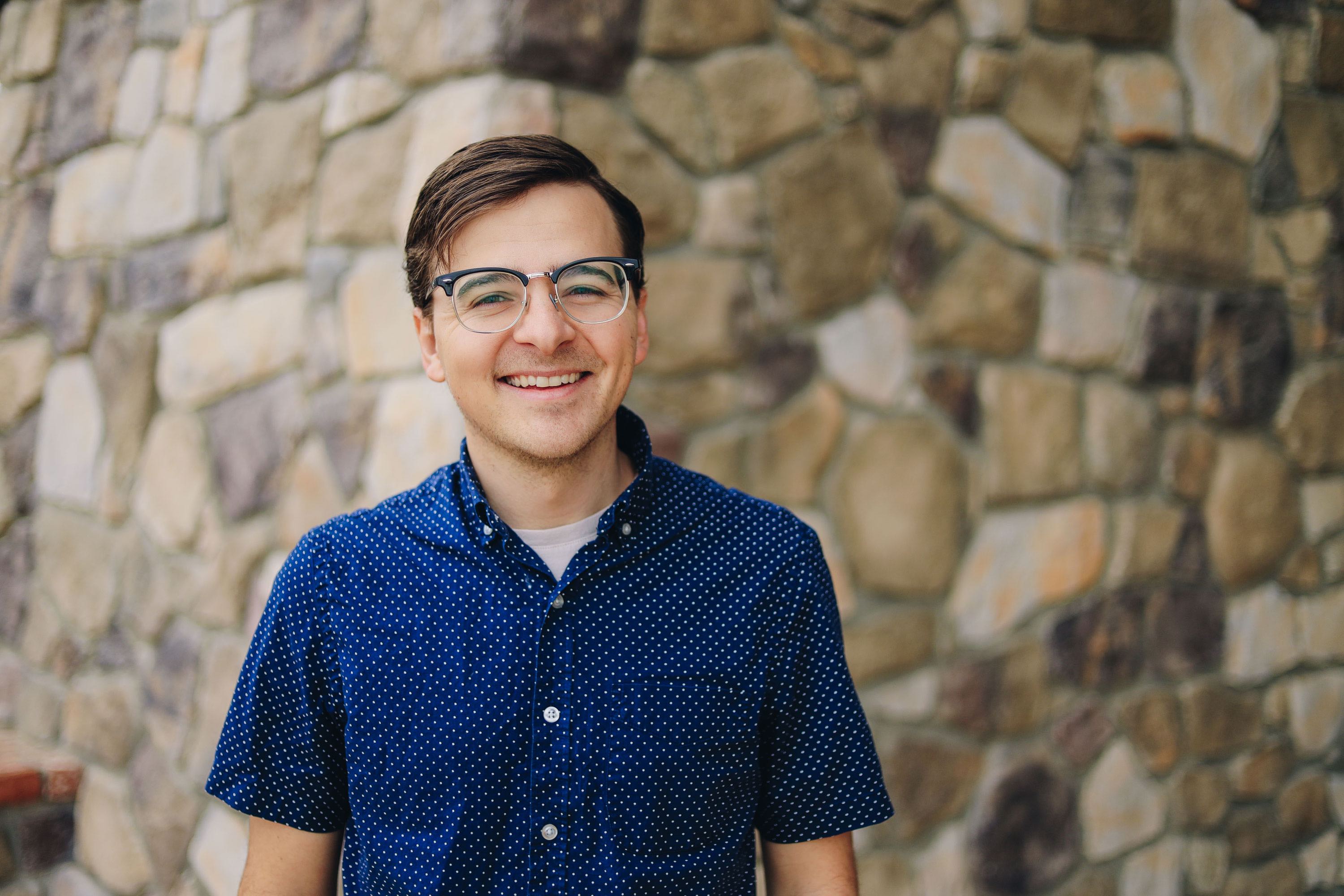 Aaron has a deep passion for serving families and loves figuring out how to present the big truths of the Bible in powerful and easy-to-understand ways. He grew up in Bakersfield, California where he met his high school sweetheart, Anna, and married her soon after graduation. Aaron attended California State University Bakersfield before earning a masters degree in christian education from Talbot School of Theology. He spent seven years serving in youth ministry in the local church before he and Anna moved to Hume Lake where he served as the Camp Director for the Wagon Train and Outdoor Education programs for four years before coming to Grace Church of the Valley in Fall of 2020. Aaron is currently pursuing his Doctorate in Educational Ministry from The Southern Baptist Theological Seminary and he and Anna have two sons, Grant and Caleb. 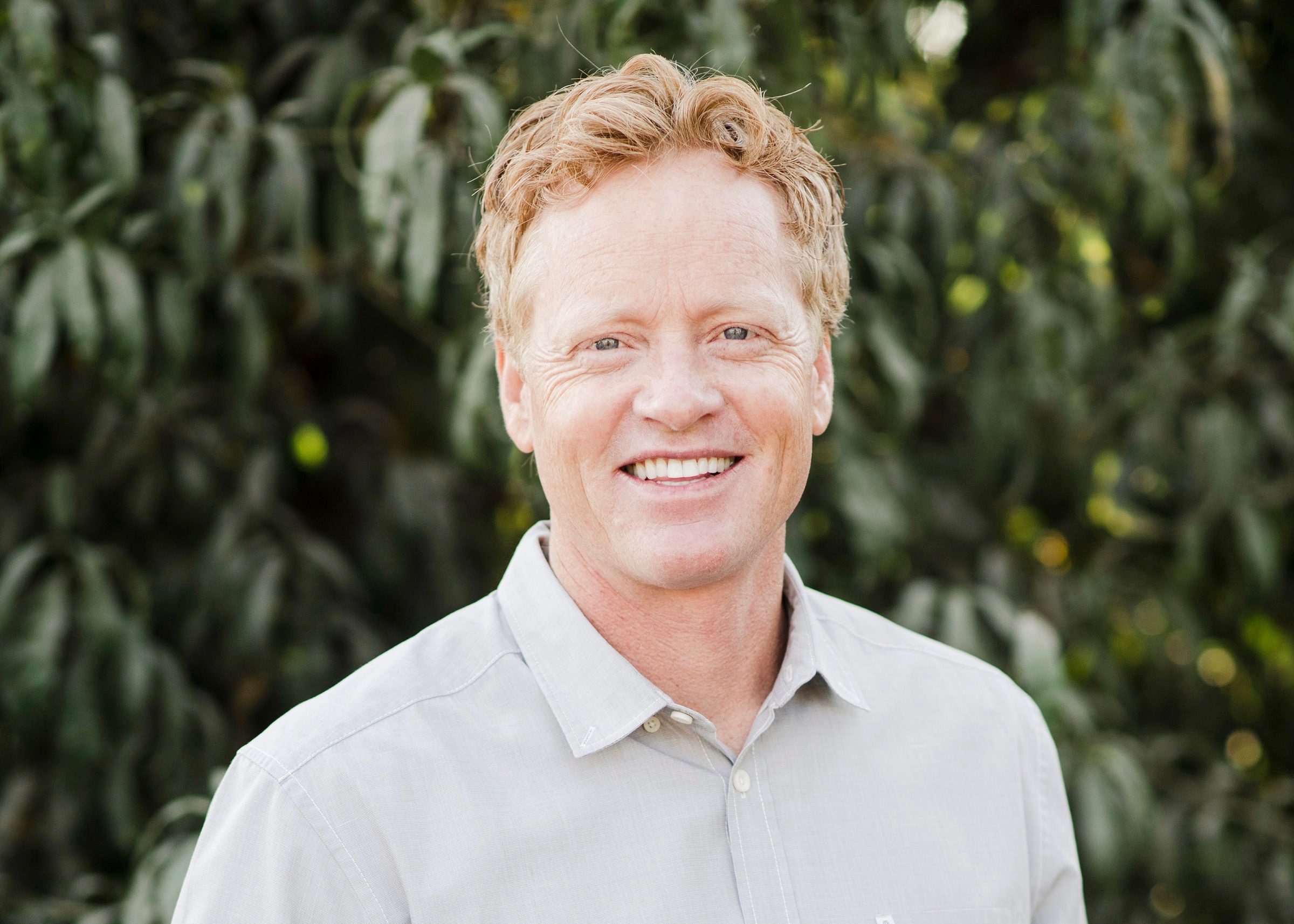 Andy Muxlow is a founding member of Grace Church of the Valley and has been en elder since 2007. He serves in our student ministries and provides support and encouragement to many of our missionaries. Andy farms fruit with his family and he and his wife Becky live in Kingsburg with two of their boys. They also love living near their three married kids and their two grandchildren. 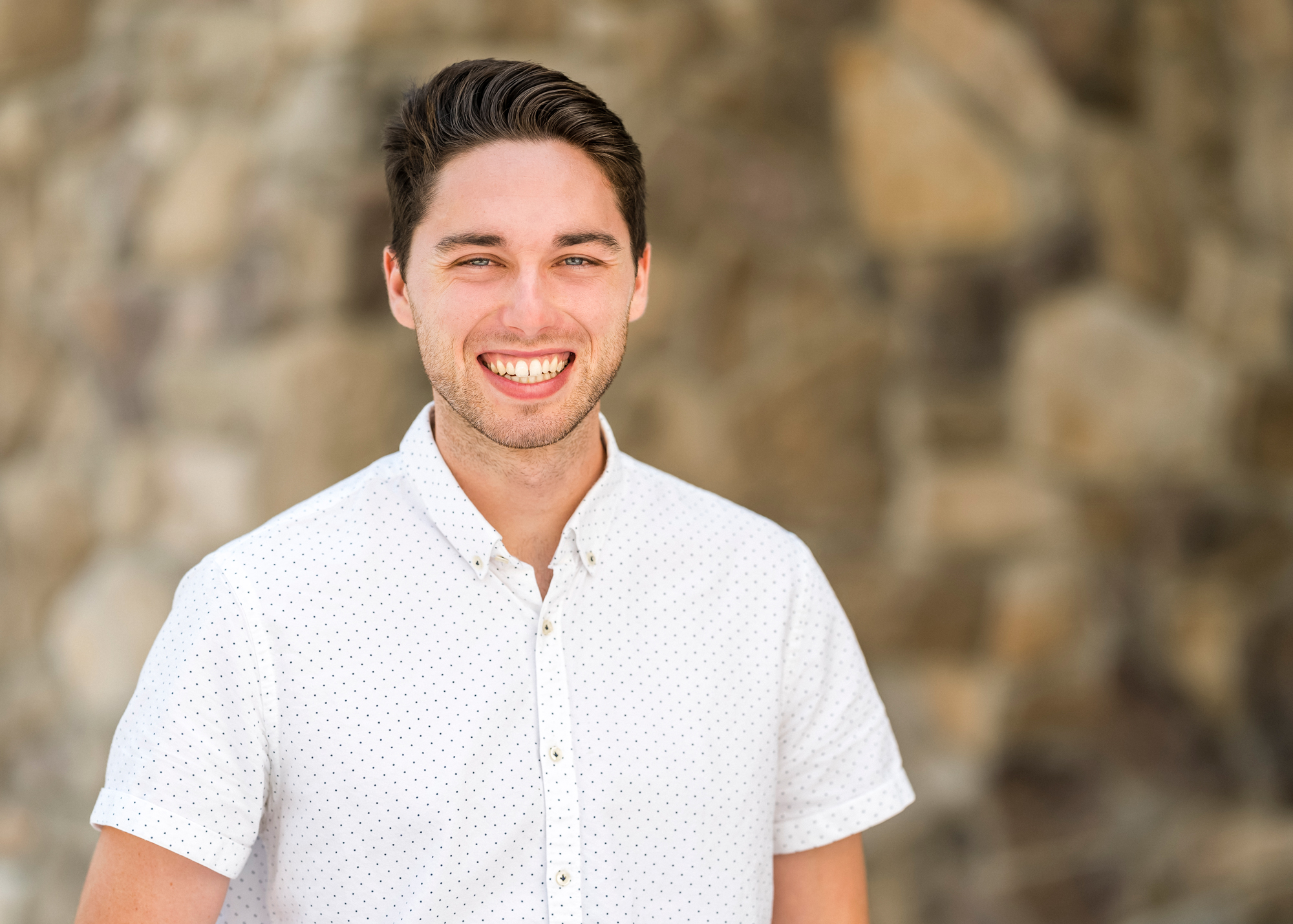 James Prendergast is the Director of Student Ministries. He was born and raised in the South Bay of Los Angeles, James loves the beach, mornings on a surfboard, and most of all, the Los Angeles Dodgers. In 2020, James graduated from California State Long Beach, moved to Kingsburg, and married his high school sweet-heart McKenna. Being saved as a junior high student, James has a great passion to see young people be transformed by Jesus Christ as they encounter Him on the pages of scripture. His life verse is Galatians 2:20, “I have been crucified with Christ. It is no longer I who live, but Christ who lives in me. And the life I now live in the flesh I live by faith in the Son of God, who loved me and gave himself for me.” James is currently pursuing his Masters of Divinity through the TMS distance location run out of Grace Church of the Valley. James and McKenna are awaiting the birth of their first child in the fall of 2022. 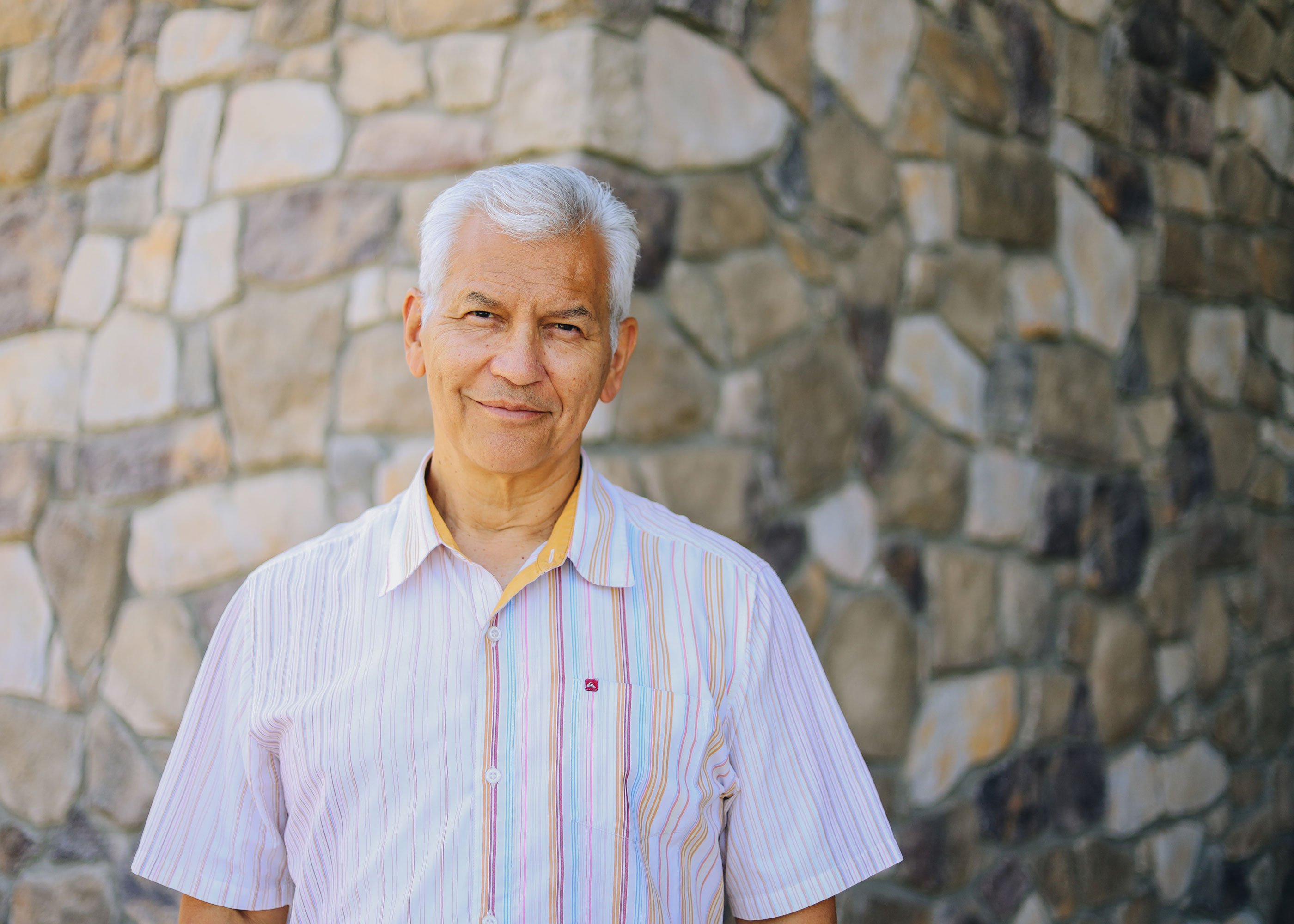 Tom Rios has been serving as an elder at GCV since 2012. He provides leadership, teaching, discipleship and translation in our Spanish speaking ministry. He and his wife Josie have five adult children and are blessed to have many grandchildren. 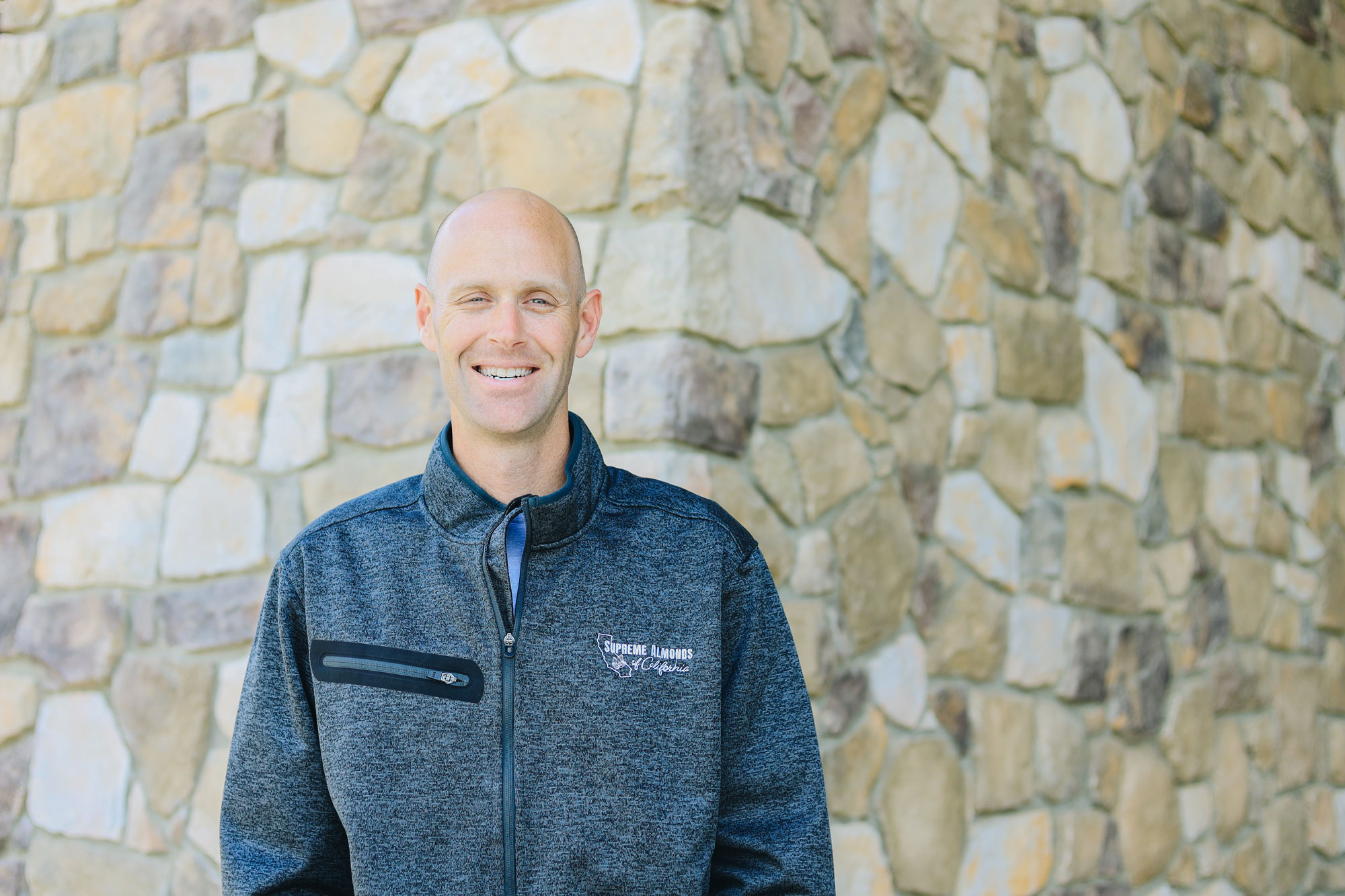 Jeff Warkentin has been an elder at GCV since 2019. He provides oversight and leadership in the areas of finance and children’s ministry. He loves to teach in Seeds and helps lead our Rangers father/son ministry. Jeff farms almonds and he and his wife live in Kingsburg with their four kids. 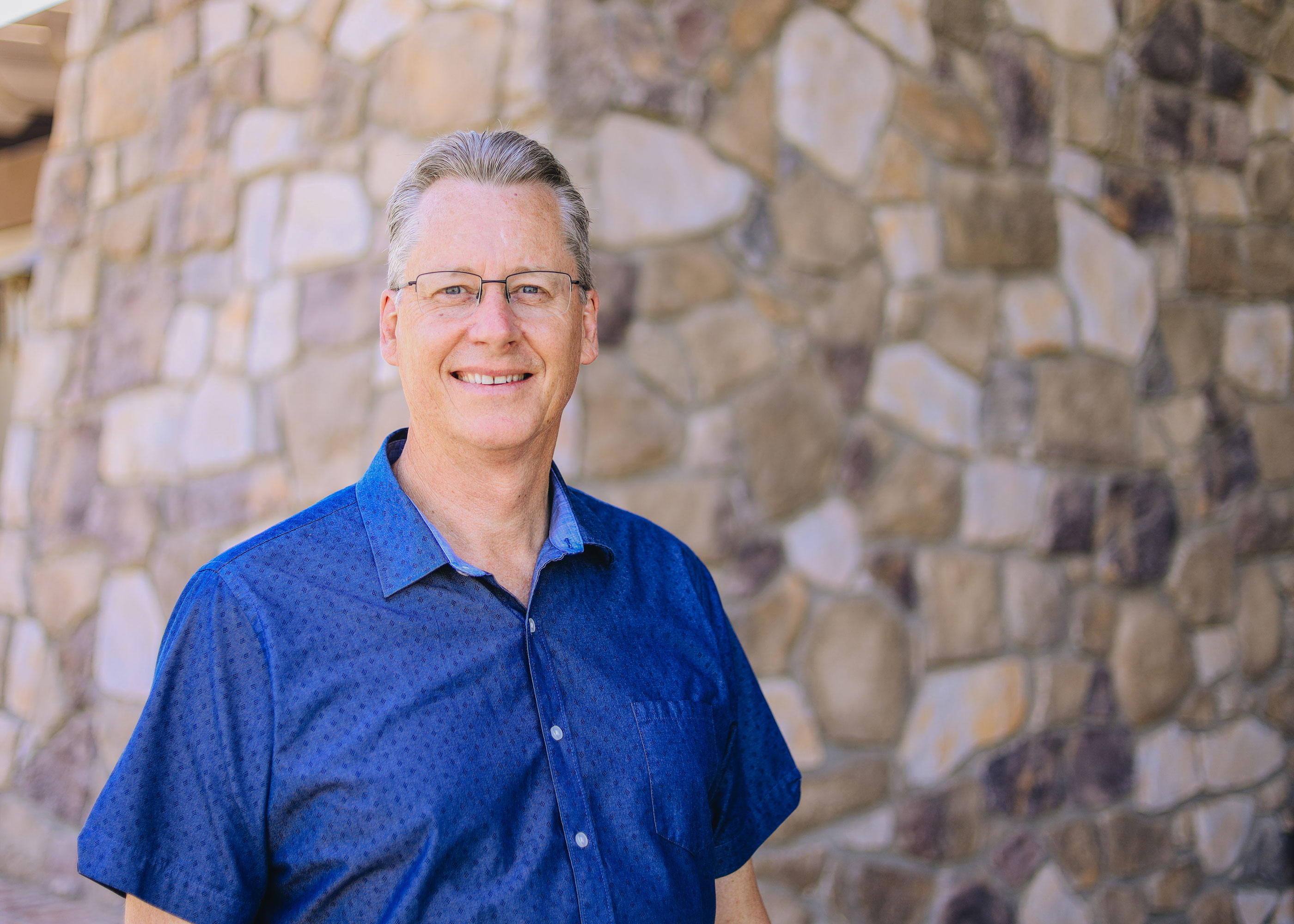 Andy and Barby Woodfield came to the USA with their family from New Zealand in 2003. Their family has since grown to consist of Sam and Nicki VanDyke, Devin and Beckie Hawkins, and Reuben and Natalie Woodfield. They have also been blessed with five precious grandchildren aging from five months through 12 years. Since graduating from The Master’s Seminary in 2007, Andy has been serving Hickman Community Church as their Lead Pastor. Andy's and Barby’s greatest joy is serving the Lord Jesus Christ through preaching and teaching, discipleship, counseling, and hospitality. They love to watch the life transforming truth of the gospel changing people more into the likeness of Christ.