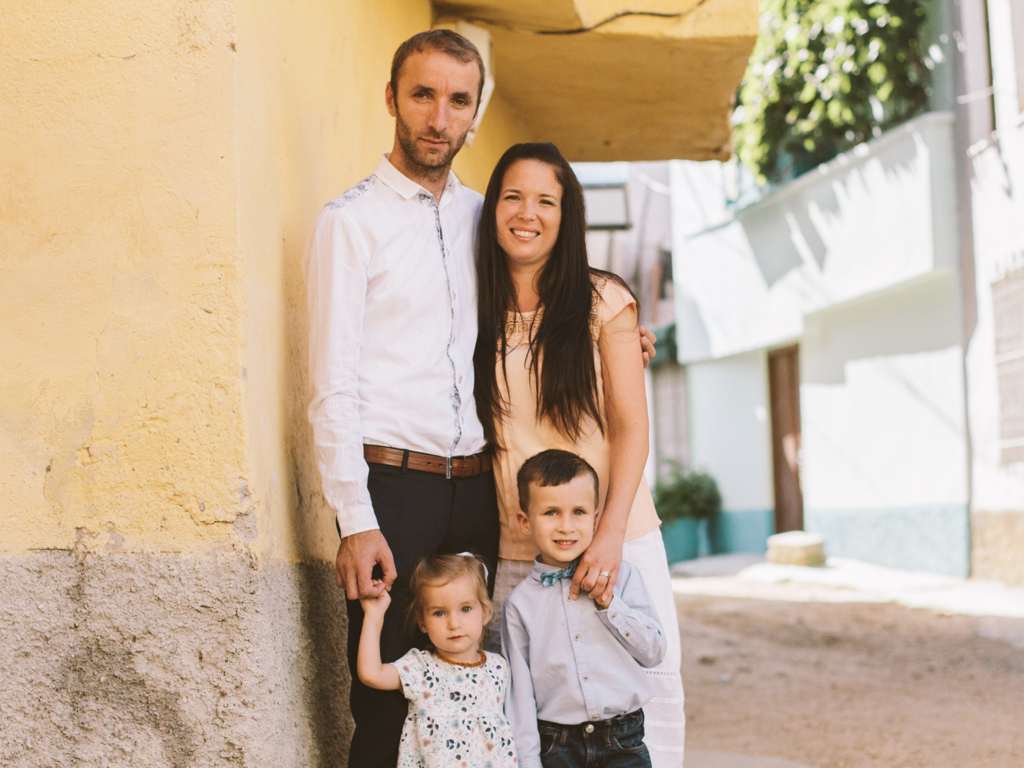 Erion and Melodie have two children, Samuel and Sarah, and have planted a church in Pogradec, Albania, alongside GCV missionaries Cory and Kristine Cramer. God is greatly blessing their ministry and new church plant and we are excited to be partnering with them. Erion Dielli is an Albanian national who comes from a Muslim background. He was saved through a VBS program in his village when he was twelve years old. Starting in 2001, he has been working with the church in Korca, Albania, to plant a church in the town of Pogradec. Erion and his wife, Melodie, were married in 2008. She is an American who grew up in San Diego, CA, in a Christian family. At the age of twelve, she felt that God was calling her to be a missionary. She graduated from San Diego Christian College and moved to Albania as a missionary in 2005 where she worked in the church of Korca as the Jr. High director.